Using Beegit to share the story of Mastering Git 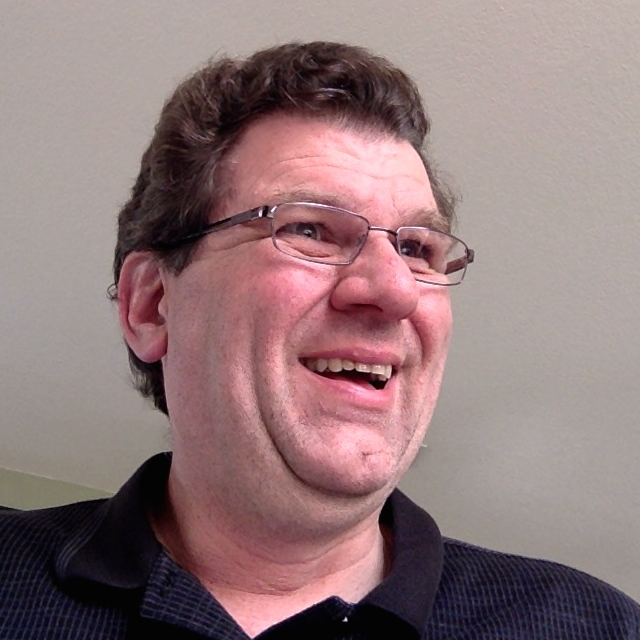 The following is a guest post from Thom Parkin, author of “Mastering Git”

When I was contracted to develop and construct a Tutorial Screencast teaching the more sophisticated features of git1 (the ‘engine’ behind Beegit), I found Beegit to be the PERFECT platform.

Writing, in one form or another, is a big part of our lives. The fact that you are reading this indicates you use – and probably depend upon – the Internet as a resource. I would guess you have written something on the Internet today.

In my career as a software developer – a career that spans way back BEFORE the Internet – I have worked on projects in Telecommunications, Voice Processing, and most recently Mission Planning for the US Air Force. This has included providing technical training to other software developers worldwide.

Regardless of the project, a developer’s daily activity involves writing many words (albeit part of the ‘code’ of programming languages). It also involves dealing with constant and continuous changes.

For software development there are specialized tools that aid in this process; namely Source Control Management (SCM) systems.

Writing software code is not much different than writing an e-book, screencast, or a novel. The language is different and the rules of syntax are a bit more strict, perhaps, but the process is quite similar. That is; taking conceptual ideas from your brain and then defining them, in detail, in a permanent form.

Accepting that the process of writing is more-or-less universal, it has always bothered me that these tools (like SCM) are not in more widespread use across other disciplines. I believe writers of all kinds, photographers, digital artists, engineers and architects could benefit from the valuable capabilities provided by an SCM. Of course, one big obstacle has been the peculiar and esoteric format that some believe is intentional to exclude all but “geeks”!

This is where I have been known to proclaim that Beegit is BRILLIANT.

Translating my writing process from the world of software code to scripting a tutorial was greatly simplified with Beegit, for several reasons:

I could continue the process of writing without regard for where, when or what equipment I had available to me.

Access to the Internet is almost completely ubiquitous now. So I was not hampered in my work because the source material was “in the cloud” and available to me at anytime.

With experience in numerous [programming] languages, I have found Markdown to be the best for quickly writing content that will be read by other human beings. The formatting commands are much more ‘natural’ than other markup languages. Beegit allows the content to be exported in numerous popular formats.

If you are new to Markdown I highly recommend you take the time to become proficient! The small investment will pay large dividends in your ability to quickly write - without regard of the particular (or peculiar) software you happen to be using at the time.

Markdown has quickly gained general acceptance in the world of Open Source Software development and I am already seeing its popularity spill over into other areas.

The people who have made Beegit are highly skilled and extremely responsive. Along the way in this very long and detailed process developing “Mastering Git”, I found behaviors in the software I thought were a bit strange. I also imagined operations that seemed to be missing. The talented group who created and maintain Beegit actually encouraged me to continue presenting suggestions and ideas; their real goal has been to make a FIVE STAR product.

The response and updates to the product were fast and, since this a platform, I had immediate access to those updates the very next time I logged on! This is one of the great side-effects of using an online service like this.

When approaching a large project like Mastering Git, which has become 100+ minutes of intense video tutorial, I needed lots of flexibility. As a Technical presentation there are numerous component parts:

Coordination of all these aspects and their interaction required careful planning. I am so happy to have discovered Beegit at the time I was beginning this 6+ month long process of producing a Technical Video Tutorial.

With a short career in the business of making Hollywood movies, I borrowed on the techniques used in writing a movie script.

Here is how I used Beegit to attack this large project.

First create an outline; one for each of the ten Sections. Then save that as a ‘Version’.

I followed this by methodically ‘fleshing out’ the outline, filling in details.

I don’t think of the ‘Version’ capability so much as saving my work, but more as ‘marker’ used for later reference. In other words, I was able to repeatedly refer back to that outline in the original version.

I proceeded with no fear of creative inspiration steering off on tangents. I was free to ‘experiment’ along the way secure in the knowledge that I could return to any point I had already passed (assuming I made a ‘Version’ there).

The new ‘Comment’ capability was invaluable for me to add notes and reminders to myself — things that would be extraneous clutter in the main document but essential for me to not forget.

The ability to export the final result to multiple formats was key for me too. In my case, there were script instructions (what operation is being shown on the screen) and the text of the narration to be recorded. These were tightly interrelated in the text but needed to be handled independently when the time came for recording; since the Audio narration was separate from the Video screen capture.

Utilizing the quick and simple formatting commands of Markdown made this an effortless and effective operation.

Beegit is the online writing platform that removes barriers across your organization to create, edit and approve web content.

Try It Free
Request A Demo

Thom Parkin has been writing software since the time when all phones had wires. He is a technical teacher, author and has been a self-proclaimed ParaHacker for more than 30 years. As an early adopter of git, Thom has been evangelizing this favored SCM to a larger audience; namely everyone else who is NOT a software developer.